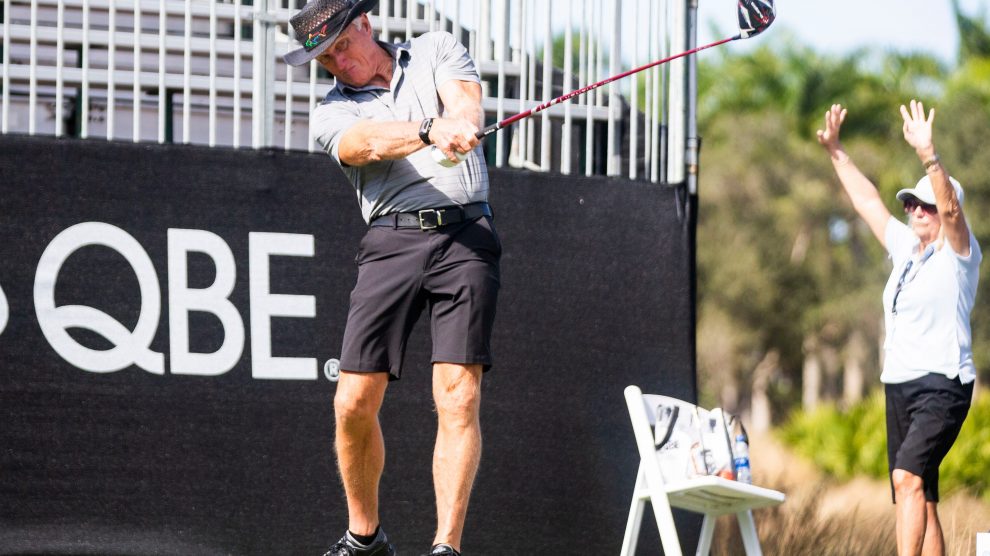 NAPLES, Fla. — The Shark is feeling great about his new job and what comes with it.

Greg Norman, 66, the QBE Shootout founder and host recently became the CEO of a new Saudi Arabia-backed golf league, of which he will serve as commissioner.

The Asian Tour had announced an allegiance that would result in 10 new marquee events on the tour in the next 10 years, with the Saudi-funded golf league having an investment of more than $200 million.

“What we’ve done already is an indication of our commitment to the game of golf through the Asian Tour investment,” Norman said Thursday ahead of the Shootout. “I can’t remember the last time anybody wanted to come out and invest a couple hundred million dollars into an Asian tour, a tour in general from the outside. I think that’s a testament to our commitment of where we want and how we want the game of golf to grow.”

Norman did not give a specific update Thursday on the proposed league itself.

“Anytime Greg Norman’s involved, I mean, that’s the guy I looked up to,” said Bubba Watson, who is playing with LPGA Tour star Lexi Thompson in the Shootout this week. “There’s so many guys I looked up to. That’s one of the reasons we’re here, right? Greg Norman has pushed this event, QBE. He’s pushed it from the player side, but also from the charity side. That’s why we’re here supporting Greg and what he’s committed to the game of golf.

“…. Greg’s going to try to do some great things if that league does happen.”

Lynch: Greg Norman's Saudi deal reveals nothing about golf's future, but plenty about him

On Thursday, LIV Golf Investments named Atul Khosla as its COO. Khosla had been chief corporate development and brand officer for the NFL’s Tampa Bay Buccaneers and previously had been COO of the MLS’ Chicago Fire. Sean Bratches had been appointed Chief Commercial Officer for LIV Golf.

“Our C-suite (or major executive team) has been very, very special to say the least, and it’s a testament to our business model, it’s a testament to our commitment to the game of golf and our C-suite, which is deep and very experienced not only in sport, team sport, not only in business, but right across the board,” Norman said. “Our C-suite starting in London to where we’re going to be in West Palm Beach is solid. Really, it is a commitment by them of, like I said, believing in the product, believing in the business model and believing in the players.” 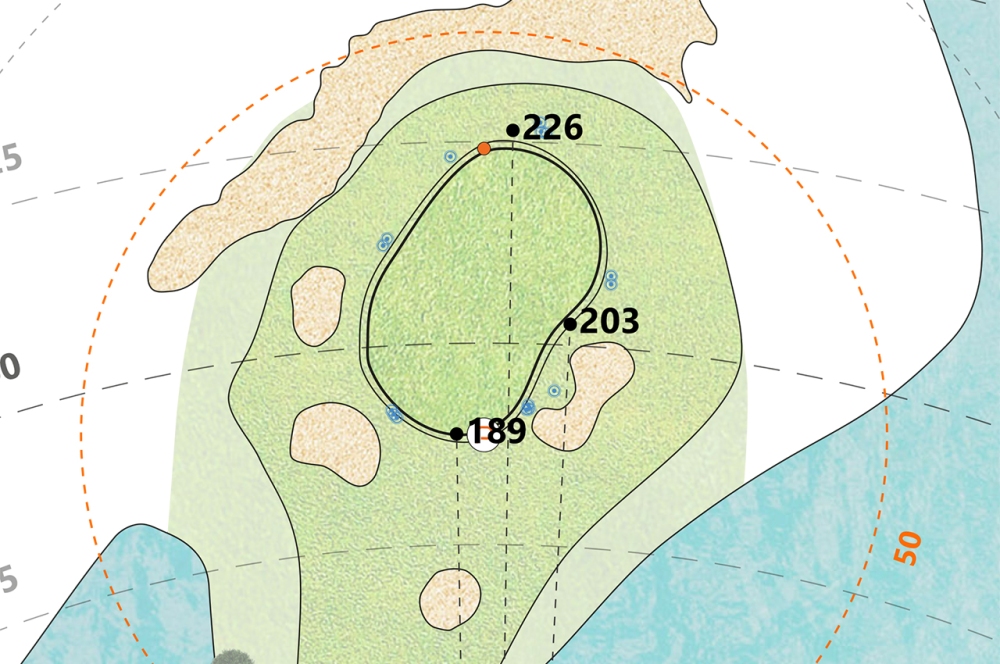 “We have an incredible opportunity to create a unique new platform that elevates the game of golf for all professional players and engages golf fans across the world,” Khosla said in a release. “I look forward to being a part of the LIV Golf Investments team to help bring this vision to life and transform the game into an international sport.”

The Shootout itself continues to only expand its footprint in Southwest Florida, with the addition of a Live Fest concert in 2019. That returns on Saturday, after a year off due to the pandemic.

“We have really tried to figure out how to give back as much as we can and hence the LiveFest Saturday night, hence the growth of what we’re doing after the gala dinner tonight with another concert for everybody,” Norman said. “That’s part of giving back and it’s become hugely, hugely popular. I believe we’re sold out come Saturday night, so that again is a testament to the community and the golf course. The benefactors of that, the community, golf course, fans, players and then charity, CureSearch.” 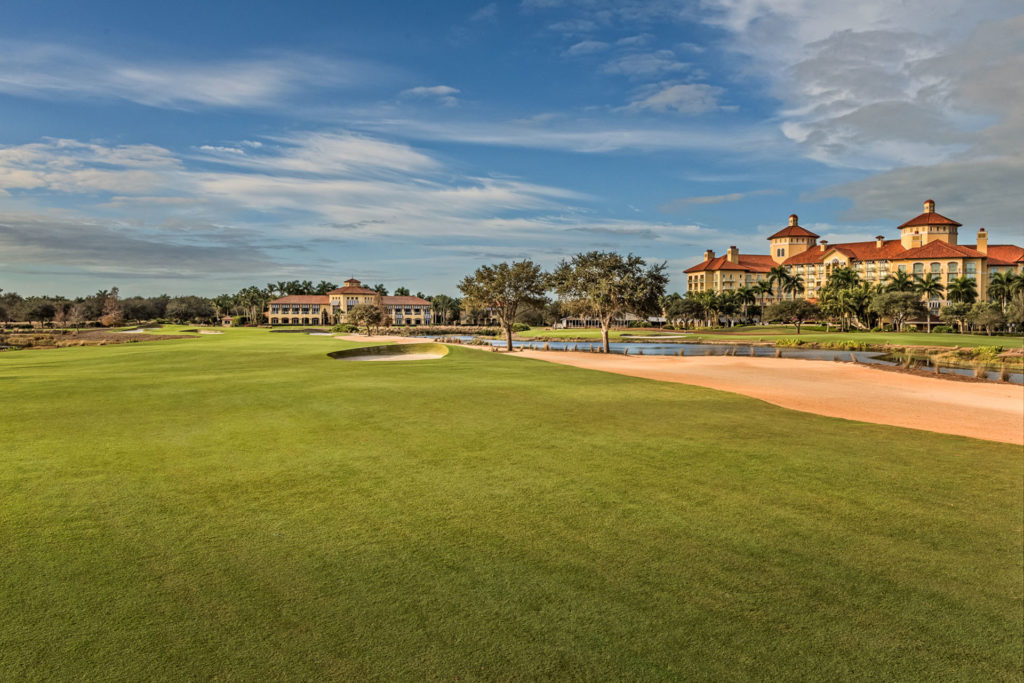 As for the Saudi addition to the Asian Tour, Norman pointed to his experience in that part of the world, mainly due to his golf design companies and other business.

“I see what has been needed there,” Norman said. “I see the development of the game of golf, and all through the Pacific Rim there, specifically Vietnam. I see it in Thailand, I see it in Singapore, I see it in Japan.

“We’ve got Hideki Matsuyama, who used to be the Asian amateur, now the U.S. Masters champion. I just want to be able to allow these players more of an opportunity to get the growth and the development they do need to be where they want to be, be a Hideki Matsuyama coming through the Asian ranks and coming up and winning a major championship let alone the U.S. Masters.”

A couple of weeks ago, Golfweek obtained a memo that PGA Tour Commissioner Jay Monahan had sent players to update them on the 2022 schedule and included millions added to purses, and the FedEx Cup going up to $75 million.

Monahan did not specifically discuss the Saudi golf league in the memo, but did point out what he had seen as disinformation about the percentages of player purses. Saudi league backers had reportedly been saying players only get 26% of revenues, but Monahan said in the memo that 55% of the Tour’s revenues will be going back to players in 2022.

And just to add another wrinkle to all of it, on Nov. 29, the Saudi International, which is also part of the Asian Tour, released its preliminary list of players, including Phil Mickelson, Dustin Johnson, Bryson DeChambeau, and Louis Oosthuizen, for the event Feb. 3-6. PGA Tour players would need to get a release from the tour to be allowed to play in the tournament, which is not part of the golf league Norman is heading up.

“It’s one of those things where I love to travel and I wanted to travel somewhere else,” Watson said. “And Saudi Arabia, they’re trying to change. They started with women’s golf, started supporting the women’s golf and then they started supporting men’s golf. There’s women’s tournaments already that they sponsor. Trying to grow the game. They’re trying to change industry over there, bring golf, bring tourism to Saudi Arabia with the beautiful beaches that they already have. 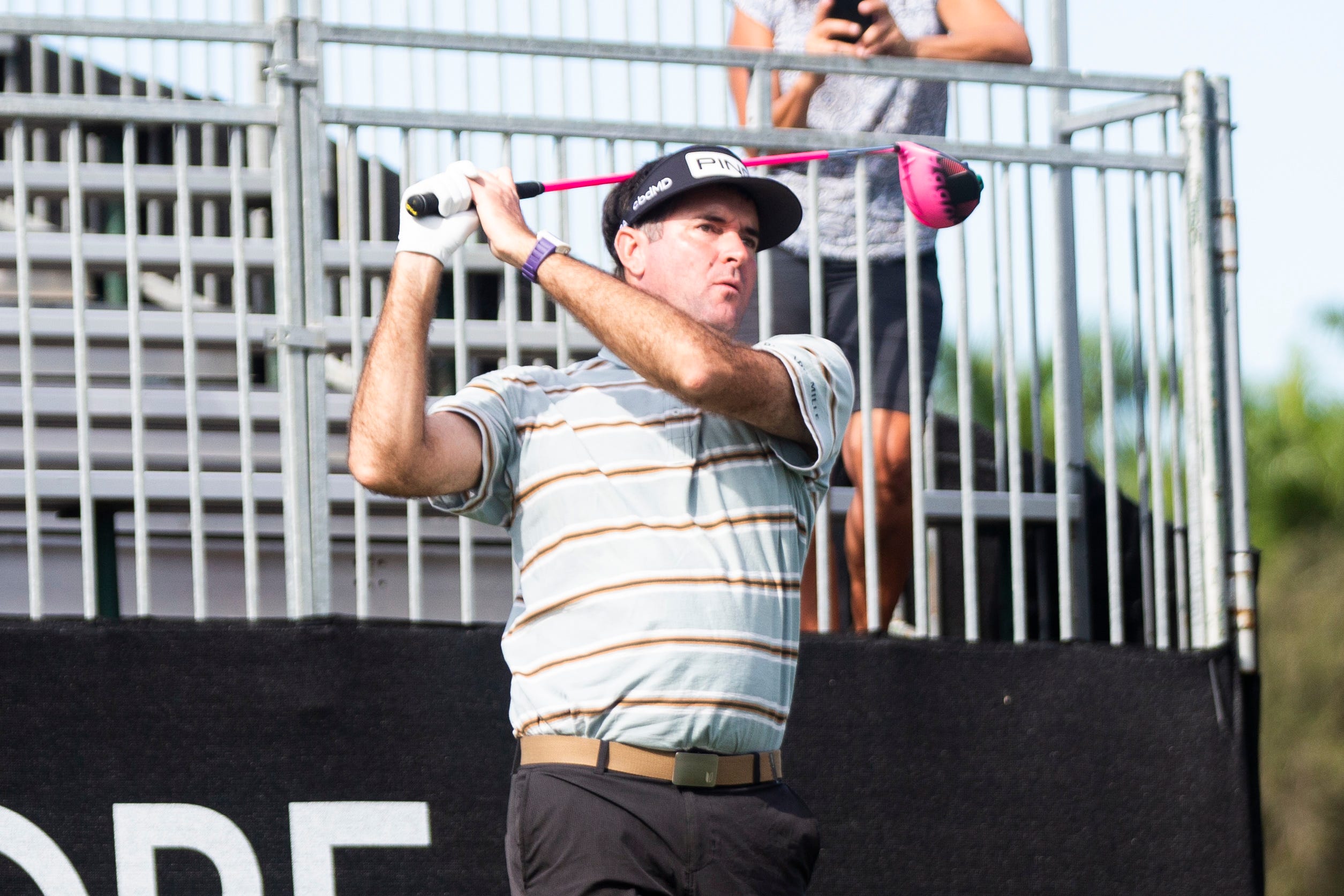 “It will be interesting to go over there and play, but also see the beauty of other parts of the world that God’s created. I can’t wait to get over there. Hopefully the Tour lets us go. Again, you know, the charity dollars is what’s most important, so the more money I can get in my hands, the more I can give away. So it’s an honor and a privilege if they let me go over there and play.”

McDowell said he will wait to hear about Monahan’s decision.

“I’m on the list of guys that were given permission to ask for a release, and then it gets plastered all over the media like I’m a bad guy; I’m just doing what I was told to do, which was ask for a release,” he said. “Listen, it’s really up to Jay Monahan, however Jay wants us to handle the situation. I’m just going to wait and find out what Jay wants. First and foremost, I’m a PGA Tour player until further notice. That’s the bottom line.”

Na declined to answer a question about it.

So whatever Monahan and the Tour ends up deciding regarding releases for players to play in the Saudi International, which is opposite the PGA Tour’s Pebble Beach National Pro-Am, remains to be seen. And there will be plenty of players and others in the golf world watching.

Meanwhile, Norman just plans on plugging ahead with his new venture.

“‘I’m very, very passionate about that,” he said. “I’m not going to lose focus on that at all. I stay finely tuned with my C-suite people on the same thing about our future and about how we want to get to certain milestones in our life and obviously for our investor.

“They’ve invested for a reason, they invest for a reason because they see golf and sport as an asset class now and you’ll see it all around the world, whether it’s in IPL cricket or whether it’s even the NFL, NBA, NHL, you see it in all different leagues, people invested in sport in general.”

The belief those who have already joined Norman only reinforces that to him.

“So at the end of the day you can only bring those people in who actually have full faith in what you’re doing,” Norman said. “And I love it, I think it’s great for the game of golf. They see the advantage of it, they’re looking forward to the journey ahead and I think from a mutual respect in the situation, the game of golf is going to be the benefactor and the players are going to have the opportunity of independent contractors to go play both tours and I think that’s fantastic.”

Greg Hardwig is a sports reporter for the Naples Daily News and The News-Press. Follow him on Instagram, Facebook and Twitter: @NDN_Ghardwig, email him at ghardwig@naplesnews.com. Support local journalism with this special subscription offer at https://cm.naplesnews.com/specialoffer/

The article "'I love it, I think it's great for the game of golf:' Greg Norman discusses new Saudi-backed golf league at QBE Shootout press conference" was originally published on https://golfweek.usatoday.com/2021/12/09/qbe-shootout-greg-norman-saudi-tour/ 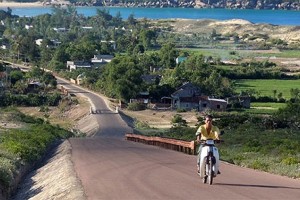 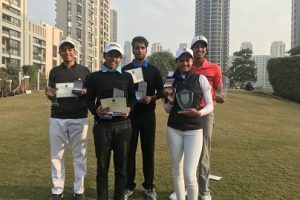 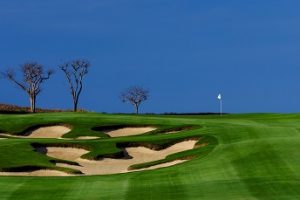