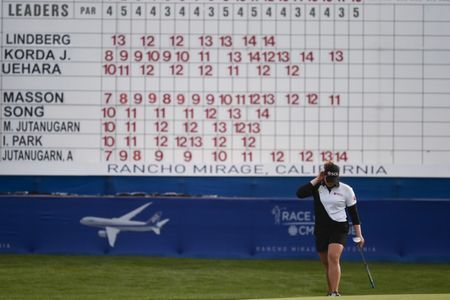 The LPGA will add a new South Korean tournament next year, the U.S.-based tour announced Wednesday.

BMW Group Korea will be the sponsor of the $2 million event to be held at LPGA International Busan in October 2019 in Busan Metropolitan City. The LPGA-accredited facility is the tour’s first outside of the United States.

LPGA commissioner Mike Whan said in a statement, “We are so excited to partner with BMW, and to bring the LPGA to the wonderful city of Busan, Korea. This tournament has all the ingredients of a world class event — great brand, great city, great golf course, and the best female golfers on the planet.”

The LPGA’s South Korean swing this year, in October, will consist of the UL International Crown at Jack Nicklaus Golf Club Korea and the LPGA KEB Hana Bank Championship at Sky 72 Golf Club, both in Incheon.

Last year, South Korean players won 15 of the 33 LPGA events, and South Koreans have four victories in 12 tournaments this year. 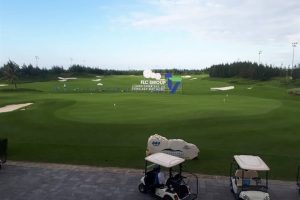 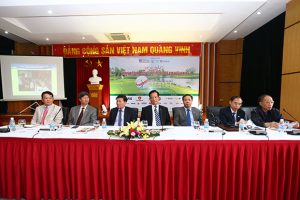 Swing for the Kids 2017 set for launching

Desperate to escape the rain and cold? Then why not give it a Goa!
Moriya among LPGA leaders in Michigan