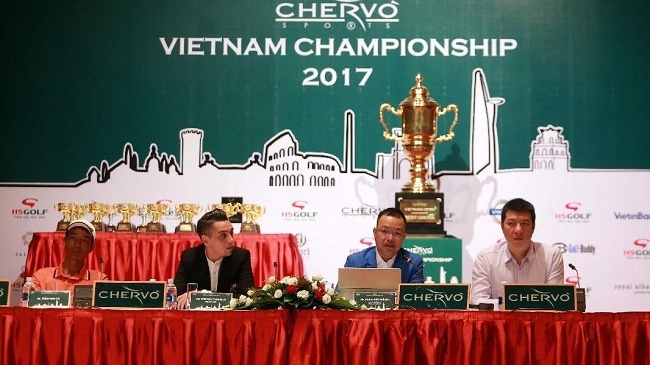 Approximately 300 golfers will be competing in the Chervo Vietnam Championship 2017, taking place at the FLC Ha Long Bay course in Ha Long city, Quang Ninh province, on the morning and afternoon of November 5.

At the announcement ceremony of the Chervo Vietnam Golf Championship 2017.

The information was announced by the organising committee – HS Golf Vietnam Investment JSC, GPC Media Limited and GolfPlus Vietnam publication – at a ceremony held in Hanoi, on October 25.

The golfers will play according to the System 36 format across four groups: A, B, Ladies and Junior. The Junior group is one of the new features of this year’s tournament, helping to create a new and quality playground for young Vietnamese golf talents.

Through the championship, the organising committee will select five golfers who will represent Vietnam in the Chervo Tournament – a tournament open to the monopoly distributors of Chervo products around the globe – in Italy next year, with one ticket being granted to the overall champion (Best Gross), three tickets for the leaders of Group A, B and Ladies, and one ticket for the luckiest golfer (Lucky Draw). All of the expense for their trips to Italy will be covered by HS Golf Vietnam.

On the fringes of the tournament, golfers will have the opportunity to entertain themselves with many other interesting activities, including yoga performances, an exchange with Pro, a Chervo fashion show and the drawing of caricature paintings featuring golfers.

Speaking at the announcement ceremony, Pham Viet Thang, Director General of HS Golf Vietnam and head of the organising committee, stated that with the message of connecting Vietnamese and Italian culture, the FLC Ha Long Bay golf course, located in one of the world’s natural wonders, is selected to host the tournament with the aim of advertising the image of a Vietnam, with both its famous natural landscapes and unique golf courses, to international friends.

The article "Nearly 300 golfers to compete in Chervo Vietnam Championship" was originally published on http://english.vietnamnet.vn/fms/sports/189184/nearly-300-golfers-to-compete-in-chervo-vietnam-championship.html 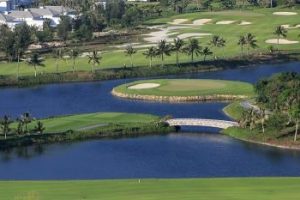 In Little Saigon, the Trump-Kim summit spurs a call for human rights in Vietnam 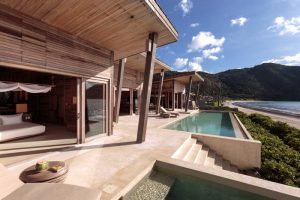