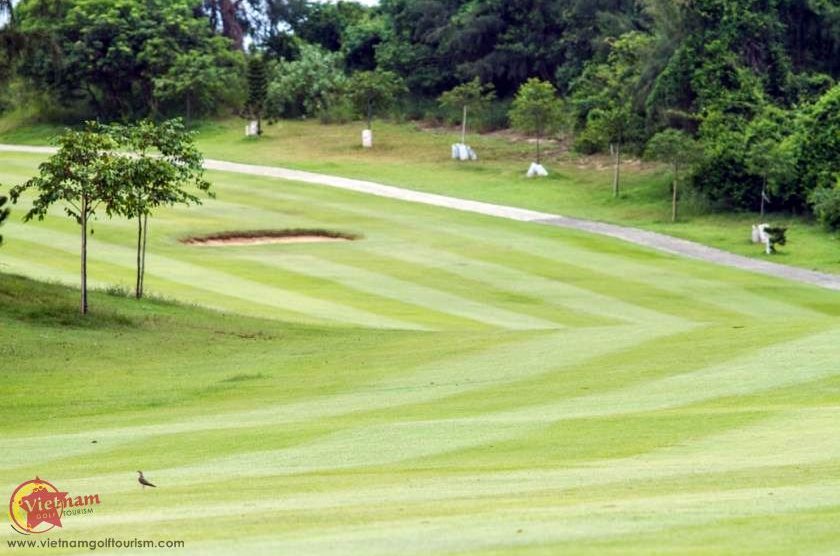 Since coming into operation in 1995 its 27-hole golf course and housing area with only 54 units went straight into debt. The original developers also failed to make good on commitments to build several components, including a 500-room hotel, a theatre, and an entertainment area.

A representative from the provincial People’s Committee confirmed with VET that “the province is looking for a strategic investor to develop the large-scale project.”

To become the developer the investor must meet certain requirements that include total investment of at least $2 billion and equity capital of at least 25 per cent of this investment, with a timeline for project completion of three years.

The city also requested that construction of Paradise Resort be linked with the Bau Trung tourism area.

The Minister of Planning and Investment issued a license to the Vung Tau Paradise Company in 1991, a joint venture between Vietnam’s Vung Tau Intourco JSC and Taiwan’s Paradise Development and Investment Company to develop Paradise Resort.

The project is located on an area of 220 ha on Back Beach in Vung Tau and had a lifespan of 25 years. It was to have total investment of $97 million, in which the Taiwanese partner held 75 per cent and the Vietnamese company the remaining 25 per cent, contributed as land use rights.

Because the lifespan expired in April this year, the province is now seeking a new investor with financial capacity and experience in tourism.

According to Mr. Nguyen Dinh Trung, Deputy Director of the Ba Ria-Vung Tau Department of Planning and Investment (DPI), the province wants Paradise Resort to have facilities of international standard, including residential units, an amusement park, a spa center, and a golf course.

“The province will hire design companies to advise on specific plans for the project and will carefully select new investors that can meet the province’s expectations and ensure the project helps to promote provincial tourism,” he said.

Provincial authorities and local residents hope significant benefits will come once the project comes into operation.

The joint venture sought local authorities’ approval for extending its investment license but was refused as the province prefers to seek other potential investors. 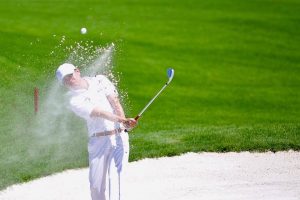 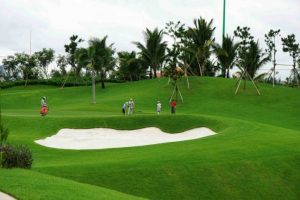 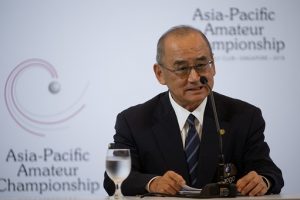