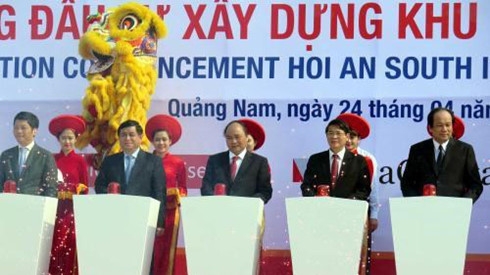 The first project is the South Hoi An Resort tourism complex with the total capital of USD 4 billion, the biggest ever in Quang Nam. It is invested by VinaCapital and Gold Yield Enterprises Corporations.

Once completed in 2035, it will become a five-star resort and entertainment complex featuring a culture, trade and service centre and a tourism processional training school.

Its first phase, worth USD 500 million, will build an 18-hole golf course and a resort area of 1,000 villa and hotel rooms. About 2,000 labourers are expected to be employed after the phase is completed in 2019.

The investor, Truong Hai Auto Group, will also establish sea transport routes directly linking the park to the Republic of Korea, Japan and China to cut logistics costs. The Tam Hiep residential area will be built to provide accommodations for those who work in the Chu Lai-Truong Hai IP in particular and the Chu Lai Open Economic Zone in general.

Speaking at the ceremonies, PM Nguyen xuan Phuc applauded the great significance of the two projects, saying that they would contribute to develop the economy of Quang Nam and the central region as well.

He affirmed the Government’s commitment to ensuring a stable and transparent investment climate for investors and creating favourable conditions for them to implement their projects.

The article "PM kicks off two major projects in Quang Nam" was originally published on http://www.talkvietnam.com/2016/04/pm-kicks-off-two-major-projects-in-quang-nam/ 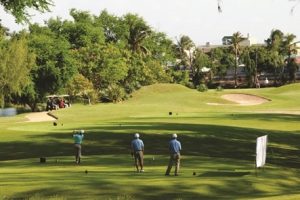 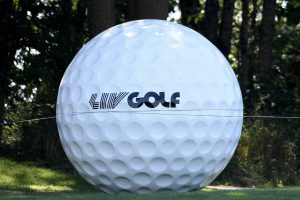