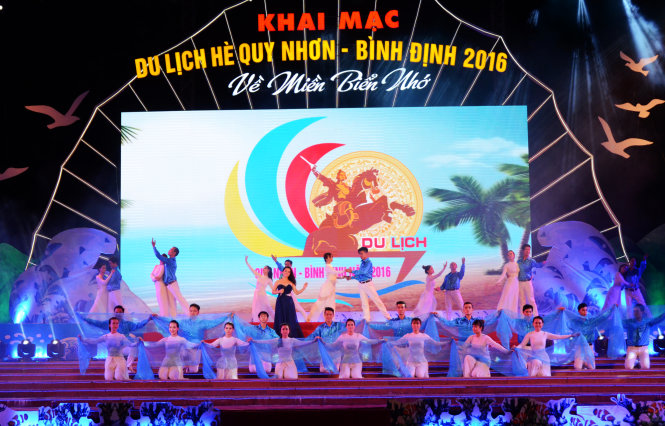 The Quy Nhon-Binh Dinh Summer Tourism Festival opened on June 22nd with the attendance of numerous domestic and foreign tourists and local people.

In his opening remarks, Mr. Nguyen Tuan Thanh, Deputy Chairman of the Binh Dinh provincial People’s Committee, highlighted the significance, contents, purpose, requirements and plans to organize the festival in order to introduce and promote the potential and advantage of Quy Nhon tourism to both domestic and foreign tourists.

It is part of numerous activities aiming to develop tourism into an important economic industry in the process of building Binh Dinh into a province with moderate growth rate of the central region, in accordance with Resolution of the 19th Binh Dinh provincial Party Congress (tenure 2015-2020).

According to the provincial Department of Culture, Sports and Tourism, in the first half of the year, Binh Dinh greeted over 1.65 million tourists, a year-on-year rise of 30%, grossing a turnover of over VND721 billion, up 57% over a year earlier./. 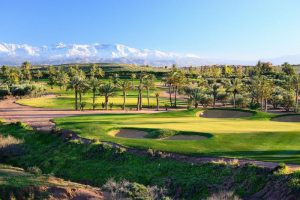 A GLOBAL EVENT FOR THE TRAVEL INDUSTRY CREATED IN MARRAKECH 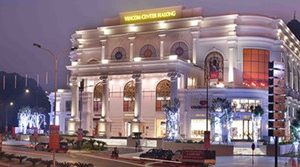