On December 28, the People’s Committee of Thua Thien-Hue licensed PSH Group from Spain to develop Hue Amusement & Beach Park at Vinh Thanh and Vinh An communes of Phu Vang district.

The VND1.06-trillion ($47.5 million) project will sport 1,000 four-star and five-star hotel rooms, 93 villas, and other facilities, such as a water park, a bird garden, a trade centre, and craft stores. It will be located on a land plot of 49.5 hectares.

In 2016 the province has attracted a number of tourism projects. Names include Vinh Thanh-Vinh Xuan golf course project by BRG, Lap An Lagoon eco-tourism project by Bitexco, and Bach Ma luxury resort by Myway Hospitality.

In Vietnam, SBH has recently signed to manage and operate the Legenda Del Mediterraneo luxury resort, located on Lang Co beach, with a total area of 7.7 hectares and investment of VND700 billion ($31.4 million). Developed by Vietnamese company Vicoland, the project is expected to start operation in December 2017. SBH is also surveying the southern province of Binh Dinh to develop a luxury resort. 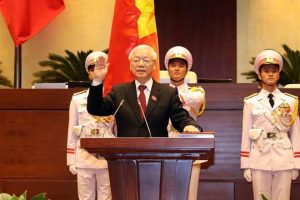 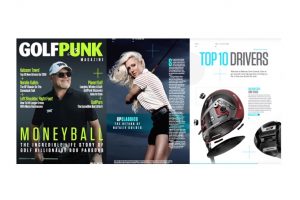 Team Europe if the Ryder Cup was today 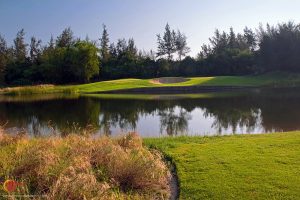