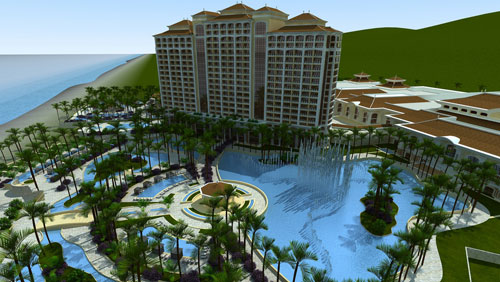 The Grand Ho Tram integrated resort (IR) in Vietnam reportedly has a target on its back. According to Inisde Asian Gaming (IAG), the venue has been singled out for possible acquisition by Warburg Pincus, LLC, a U.S.-based private equity firm. The rumors have yet to be confirmed by Warburg, which already controls about 10% of the resort.

Ho Tram is on Vietnam’s southeast coast about two hours from Ho Chi Minh City. Phase 1 of the project cost approximately $600 million to complete and offers a casino with space for 90 gaming tables and a hotel with 541 keys. It also features a golf course designed by Greg Norman and, this past December, opened a second hotel that brought the total number of rooms to 1,100. Developer Ho Tram Project Co. asserted when the second hotel opened that it had already injected, and will inject a total of $1.1 billion into the project.

The IR has been trying to change laws in the country in order to allow locals to gamble. However, those efforts have so far not been successful. Vietnam is currently involved in a pilot program at the Corona Resort to determine if locals should be allowed to gamble, and a second casino is expected to be included in the program in the near future. That second casino is currently under construction in Van Don.

Founded in 1966, Warburg has investments of around $40 billion in a number of industries, including industrial manufacturing, financial services, real estate, energy, health care, technology and retail. The company maintains offices in both the U.S. and China.

The parent company of Grand Ho Tram, Asian Coast Development Ltd., is controlled by a few well-known individuals in the casino and investment sectors, including Philip Falcone, Anthony Podesta and Chien Lee. Falcone is the founder of New York-based hedge fund Harbinger Capital, the first major investor in the Ho Tram project. Podesta is the founder and chairman of the Podesta Group, which shut its doors in 2017. Lee has significant experience with casino junkets and is is the CEO and chairman of NewCity Capital, as well as the largest shareholder and chairman of UK’s Barnsley Football Club. 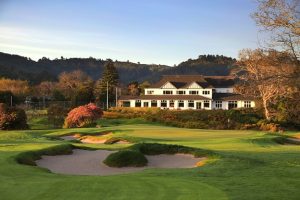 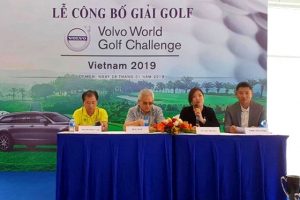