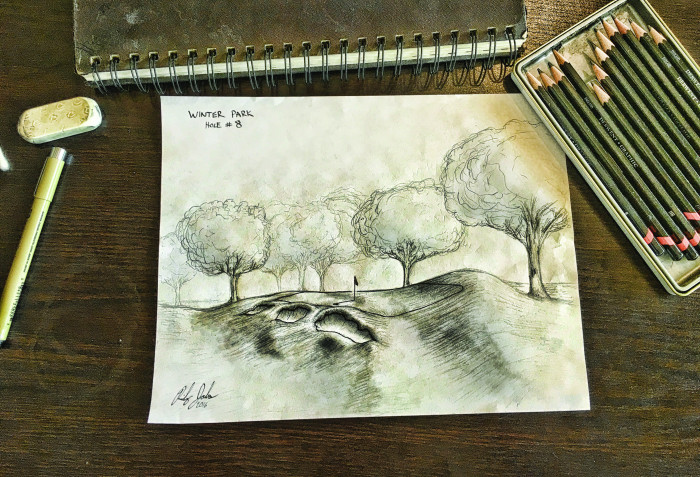 If I had to choose which element between design and construction to make a best golf course, then I would select maintenance.

Thirty years ago, when I got into the golf business, there was a big idea just beginning to shed its radical qualities and take hold: superintendents, many argued, should be hired during the course-construction process?

Up to that time, “supers” were generally hired only when courses were all grown-in and ready for opening. It is more expensive to hire a chief of maintenance during construction, of course. But the idea was (and remains) simple, straightforward and seemingly obvious: That money would be recouped quickly and many times over by having a superintendent who knows exactly how the course was built, what sort of soil profile was deployed in building the greens, how/where the irrigation system was installed, how the turf was grown in, and where the trouble spots would be in terms of drainage, dry spots and turf disease. It also pays to have someone there, during these early stages, to help efficiently design, build and outfit the maintenance facility itself.

I bring this up because golfers and golf industry types are always debating the relative importance of course design verses construction. Which is more vital to the success of a new course project, the architect or the builder?

In many ways, course architects are the celebrities of this business. Their company brands and individual star-power often helps projects get funded (often by virtue of speculative real estate sales). An architect’s initial vision for how a property should be transformed, his/her technical instructions for how that vision should be constructed, are obviously crucial.

But the golf course builder brings each and every one of those visions to a state of reality. And those realities can be done well, in middling fashion, or poorly. It seems to me that the dynamic has a more significant impact on whether a finished course is good, middling or ugly.

Two things to remember about course construction: First, on some basic level, everything a builder does is ultimately judged on how long that work will last, how long it will function properly. A beautiful bunker is almost worthless if it falls apart in 18 months – a well designed putting surface is an outright liability if its turf fails during the first dry season.

Second, everything an architect calls for in his/her plans is interpreted by the course builder, on the ground, in context of the development process, the weather and climate, the property’s budget standing and dozens of other factors. If they spent a week on a construction site, golfers would be amazed by how much responsibility a builder has (and how much freedom a builder has) to interpret the architect’s vision.

Every slope on every green, every bit of fairway contour, the depth and shape of every bunker is accounted for in an architect’s plans. But each is reckoned and adjusted several times during the build.

Yes, the architect may show up every three months to check on progress. Yes, he/she may demand that something be redone — to hew more closely to his/her plans. But ultimately, course builders routinely make hundreds of these decisions on their own, every week they’re on the job. And they do so in the context of huge issues that an architect does not have to worry so much about, such as installing that irrigation system, which in turn enables the growing of turf, such as project finances (the owner is running short of cash and where can costs be practically reduced?) such as training and deploying a local crew of 200 — and what do we do when half of them stop showing up?

Course architecture is irresistible as a craft. It’s almost romantic to sit in the grille room and muse with friends about how a particular hole has been conceived. One cannot ignore the impact of good design.

But everything an architect conceives ultimately depends on how well it was put into practice by the course contractor. In that way, the contractor is closer to the successful, everyday operation of a golf course. And the closer that relationship is, the more important the function, in my view.

That’s why superintendents are ultimately even more important than course builders, because long after the contractor has left, the super is ultimately responsible for that irrigation system, for the turf, for how each and every square meter of all 18 golf holes play, ever single day, over the course of years.

Thirty years ago, this idea of hiring superintendents during construction was not purely the product of practical thinking. Frankly, it was part of a larger campaign from the Golf Course Superintendents Association of American — to boost the professionalism (and pay) of its members. Nevertheless, the idea had genuine merit and it has taken hold pretty well in North America. Today, course owners and operators there better understand and appreciate the ongoing primacy of course maintenance — and the superintendent’s unique, on-the-ground, ongoing role in making or breaking the success of a golf course operation, a golf course experience.

Sadly, this is not yet the case in Vietnam. Indeed, it is all too rare across Southeast Asia. Due to cultural factors we cannot ignore, superintendents in this region are rarely hired early in the construction process. Rarely are they given the necessary decision-making powers when it comes to budgets — or purchasing big-ticket items like mowers or irrigation systems (this is something owners and operators have kept for themselves). Generally, and as a result, rarely are superintendents educated (and rarely are they given the chance to educate themselves) in ways that would allow them to make these meaningful agronomic and budgetary decisions.

Culturally, Southeast Asian superintendents are too often considered mere employees of little consequence, when in fact no one is more important to the long-term success of a golf course.

Many owners bring in expatriate superintendents to open a new golf course in Vietnam. Sometimes they’re even hired during construction. But this is not the ultimate answer. Too many well designed, well built courses in Vietnam are a shambles just five or seven years after they open. That’s a function of poor maintenance infrastructure. Look at the Asia-Pacific countries that have developed healthy, sustainable, golf industries: Japan, Korea, Australia, New Zealand and Thailand. All of these nations are home to strong, native superintendent populations. Vietnam must develop a similarly educated, capable population of course superintendents to take good, efficient, profitable, successful, long-term care of all these new courses today being built.

The article "Winning combination" was originally published on https://vietnamgolfmagazine.net/en/winning-combination/ 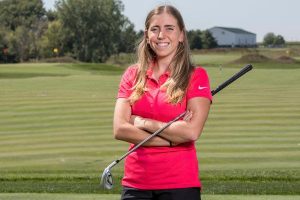 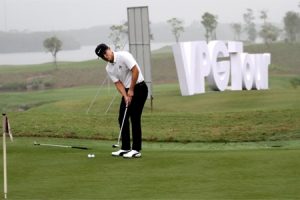