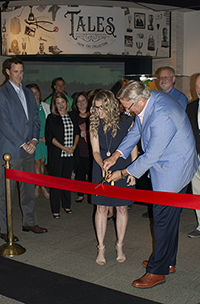 St Augustine, Florida, United States: The World Golf Hall of Fame & Museum has unveiled its newest exhibition – ‘Tales from the Collection’ – during a ribbon-cutting with President Jack Peter and the Hall of Fame team.

The exhibition features unique items, some of which have never been on display in the museum, as it celebrates the global nature of the game of golf.

These artifacts tell the stories that shaped the World Golf Hall of Fame Members into the athletes they became. Throughout the exhibition, artifacts can be seen from Washington, DC, where one of the most dramatic US Opens of all time took place, to the shores of Vietnam where the war shaped the career of one of our Hall of Fame golfers.

Guests can enjoy seeing these unique artifacts as they hear first-hand stories from the Hall of Famers, which few have ever heard.

“This new exhibition shares incredible stories about our Hall of Famers, with many of them told first-hand from the Hall of Famers themselves,” said Peter. “This idea started a long time ago as we’ve had a lot of unique items that haven’t seen the light of day. Now, we’ve put a spotlight on these artifacts which represent key moments in the lives and careers of our Hall of Fame Members.”

A highlight of the collection is an original Andy Warhol painting of the Golden Bear, Jack Nicklaus.

The painting was created by Warhol in 1978 when he was commissioned to work on a project deemed ‘The Athlete Series’, featuring 10 of the greatest star-athletes of that time. The subjects included NBA star Kareem Abdul-Jabbar, famed professional boxer Muhammad Ali, and of course, golf legend Nicklaus.

As guests view the Warhol painting, they can hear Nicklaus recall the moment he sat down for that session with Warhol, who was famous for his pop-art but new to the sports world.

“To the point where finally Nicklaus said: “This stick is my golf club’, and joked ‘Does this guy know what he’s doing?’ Of course, the final product here and in the entire Athlete Series show his incredible blend of sports and pop-art.”

Additional artifacts include a samurai sword, an Emmy award, a signed letter from President Ronald Reagan and a pair of chopsticks. 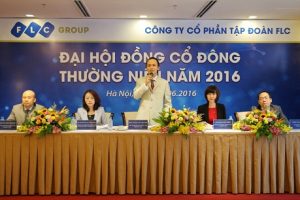 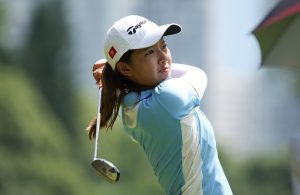