The EVGA Tour Championship is an annual golf tournament system of overseas Vietnamese in Europe, including many tournaments hosted by countries. This year there will be eight tournaments with the event in the Czech Republic being the fifth one.

The two-day tournament in the Czech Republic, which closed on July 1, attracted the largest ever number of participants so far, who were from the UK, Austria, Hungary, Bulgaria, Czech, Poland, Russia, Sweden, Germany, Slovakia, France, and Vietnam.

Nguyen Khac Thanh and Vu Thi Hong Mai were respectively the champions of categories for men and women in the tournament.

The golfers played at the golf course Konopiste Golf Resort which is situated 40km from Prague.

It offered a venue for OVs in Europe to strengthen exchange and friendship, thus promoting solidarity among Vietnamese communities in European countries.

The article "Golf tournament of OVs in Czech attracts large number of players" was originally published on http://english.vov.vn/sports/golf-tournament-of-ovs-in-czech-attracts-large-number-of-players-378157.vov 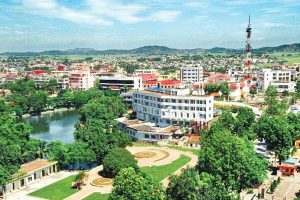 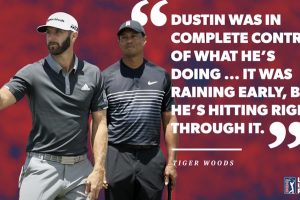