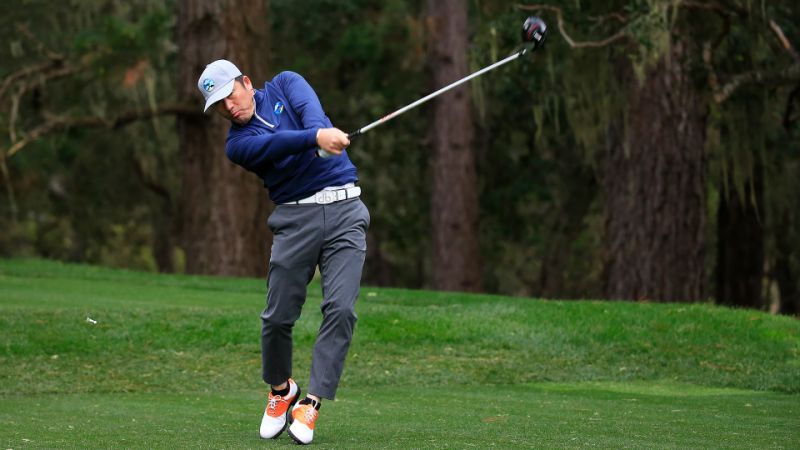 PEBBLE BEACH, Calif. – Hosung Choi will need a low round Saturday at the AT&T Pebble Beach Pro-Am to make the cut in his first PGA Tour start, but even if he makes an early exit, he’s hoping he’ll soon be saying hello again to American fans.

Choi says he will be applying for more PGA Tour sponsor exemptions, and, at 45, he’s still dreaming big. He would love to play his way on to the PGA Tour.

Choi struggled to a 3-over-par 75 at Spyglass Hill, completing play before rain suspended the round. He is playing with actor Chris O’Donnell as his pro-am partner, alongside Green Bay Packers quarterback Aaron Rodgers and Jerry Kelly. Choi is 4-over overall and tied for 128th. The low 60 and ties will make the cut after Saturday’s third round is complete. Choi and O’Donnell are tied for 98th in the pro-am competition. The low 25 teams and ties make the pro-am cut.

Choi has entertained fans this week with his “fisherman” swing and its eccentric follow-through, a kind of half stumble and half dance step, the most unusual move in pro golf today. While Choi enjoys being the showman, the South Korean is serious about his game and disappointed with Friday’s struggles. He’s a four-time winner on the Japan and Korean tours, but this is his first time ever traveling to American soil.

“I had a good feeling about today, but the greens were obviously different from the course yesterday (Monterey Peninsula),” he said. “I struggled on the greens.”

Choi had 31 putts on the poa annua greens at Spyglass Hill.

“I had a hard time reading the greens,” Choi said.

The article "Choi needs low Saturday round to make the cut at AT&T" was originally published on https://sports.yahoo.com/choi-needs-low-saturday-round-190500605.html?src=rss 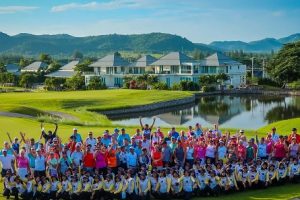 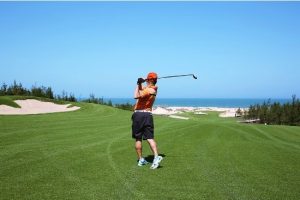 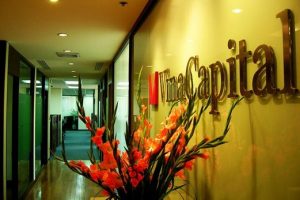