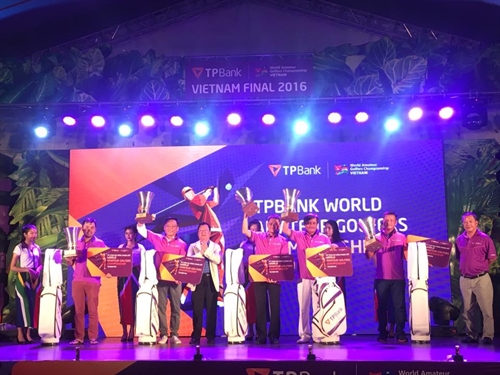 The article "Five golfers to represent Việt Nam in South Africa" was originally published on https://www.talkvietnam.com/2016/09/five-golfers-to-represent-viet-nam-in-south-africa/ 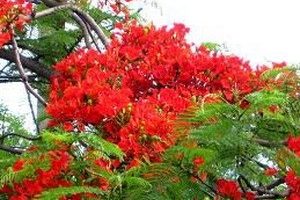 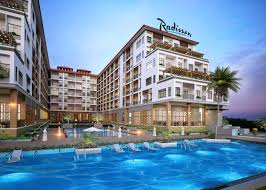 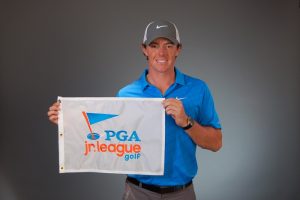