In the music background, the sports delegations of the 11 participating nations paraded into the stadium, with the Vietnamese contingent preceded by flag-bearer Vu Thanh An (fencer).

Vietnam has sent an 856-member delegation to the 30th SEA Games, including 568 athletes in 43 sports, targeting to bring home at least 65 gold medals and make the top three on the overall medal table.

This is the fourth time that the Philippines has hosted the regional competition, and first since 2005. About 8,750 athletes are expected to compete in the 15-day 2019 Games, which feature 529 sets of medals in 56 sports, the most sports in the SEA Games history,

After the parade of officials and athletes, President of the Philippines Rodrigo Duterte declared the 30th SEA Games officially open.

Here following are some pictures of the 2019 SEA Games opening ceremony:

Art performances by the Philippine artists.

Fencer Vu Thanh An has been named as the flag bearer of the Vietnamese sports delegation for the fourth time.

Vietnam has sent 568 athletes to the Philippines, targeting to win at least 65 gold medals and make the top three in the overall medal tally.

The article "SEA Games 2019 officially open in the Philippines" was originally published on http://en.nhandan.org.vn/sports/item/8175902-sea-games-2019-officially-open-in-the-philippines.html 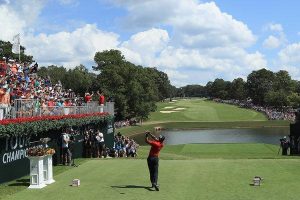 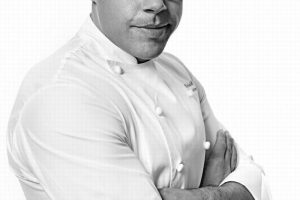