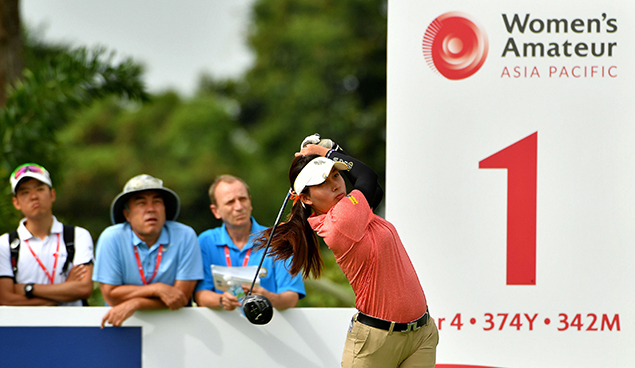 Defending champion Atthaya Thitikul will lead a host of emerging stars from the region when the second edition of the Women’s Amateur Asia-Pacific (WAAP) is played at The Royal Golf Club in Ibaraki Prefecture, Japan, from April 25-28.

At number eight in the World Amateur Golf Ranking, Thailand’s Thitikul will also be the highest-ranked player in the field which features 80 players from 20 Asia-Pacific countries.

As well as Thitikul, two of the other three players involved in the exciting play-off that decided the champion in Singapore last year – Yuka Saso of the Philippines and Yuna Nishimura of Japan – have also committed to the championship.

The 17-year-old reigning Asian Games champion Saso, along with her namesake from Japan, Yuka Yasuda, are the next two highest-ranked players – at number 34 and 17 respectively.

The champion at The Royal Golf Club will earn a spot in two of the five women’s major championships – the AIG Women’s British Open and the Evian Championship. She will also receive an invite to the 2020 Augusta National Women’s Amateur.

Thitikul, who created history in July 2017 when she became the youngest winner on the Ladies European Tour at the age of 14 at the Thailand Championship, enjoyed a phenomenal year as the WAAP champion. She was the Leading amateur at the 2018 Women’s British Open and ANA Inspiration and was tied eighth in the HSBC Women’s World Championship (the three spots she secured as winner of the inaugural WAAP).

“I am so excited to play the Women’s Amateur Asia-Pacific again. This year, I want to enjoy every moment of the championship and do my best. I am really looking forward to it,” said Atthaya, who turns 16 on Wednesday, February 20. 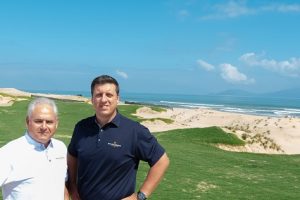 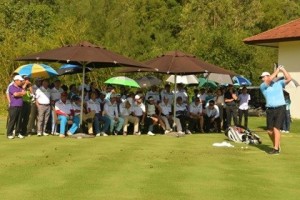 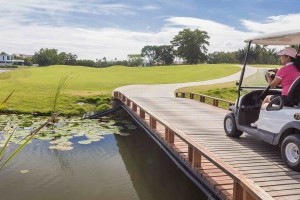